How Summers Can Treat Your Erectile Dysfunction 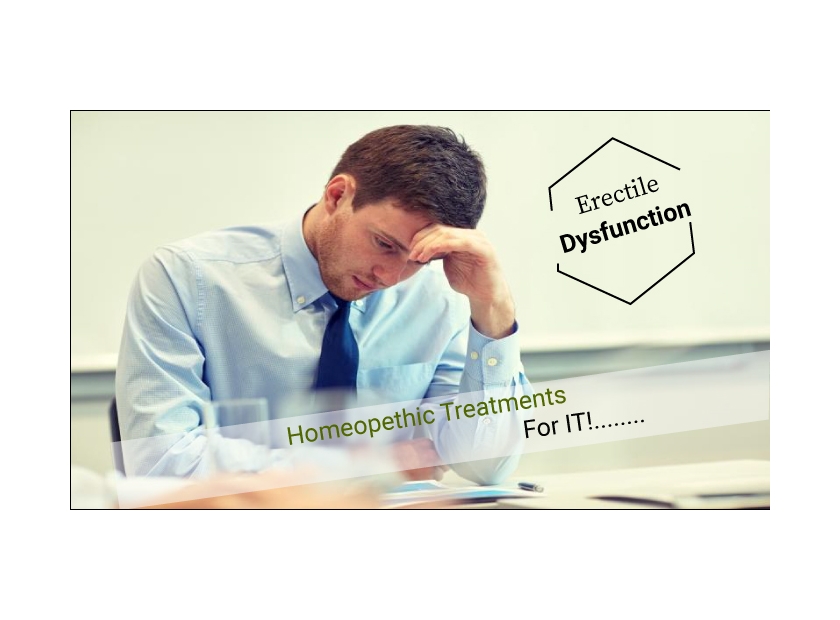 I know you have despised hot summers all your life, and you want to continue with your hatred; however, it’s the exact opportunity to love them for the first time.

Well, it’s not compulsive to love them, but what if I told you that your penis might function remarkably well in the summers?Will you still hate them?

Sorry for putting the naive question as who would hate anything which enhances the operation of the penis?

Alright, now that you are curious about “how summers treat erectile dysfunction,” let me floor the truth through the following points.

It may shed weight and erectile dysfunction.

Have you heard people emphasizing on weight loss programs during the summer season?

It’s because it’s relatively more natural for us to give up the extra share of weight from our body in the summers.During summers, the level of serotonin hormones goes up above the sky.

Some of the medical reviews suggest that when the serotonin level shoots up in the brain, it cuts off the “craving” signals, thereby minimizing the appetite. [1]

Another research indicated that the respondents who worked out in summer had “low-appetite” than the ones who worked during the cooler sessions.

Hence, the review finalizes that the sweltering temperature reduces the desire to eat more in the summers which, in turn, controls the weight.

But it’s not the only therapeutic benefit of summer.

The belief is medically accepted that overweight people may receive erectile dysfunction as the comorbid condition.Hence, loss of appetite in summer also manages obese-related sexual disorders.

It has healthy items to offer.

Have you ever noticed that the healthiest food items are readily available in the summer season?

Be it vitamin and folate-rich lady finger, or protein-ladened broccoli.Even if they don’t satisfy your taste bud, you’d be compelled to eat them.

As the summers are full of fat-burning and healthy items which take care of your body, you’d surely cover up your sexual disorder caused by the unhealthy diet chart.

As the excessive fat in your body punches and shrinks the blood vessels of the penis, you may face real difficulty in erection.

You should be thankful to summer for introducing the natural fat burners and sugar-reducing agents in your body because it’s not only diminishing the fat count but also preventing the risk of erectile dysfunction.

In the colder seasons, we often dehydrate ourselves because we don’t feel the urge to drink water.

It’s not the case in summers.Summer naturally invites your body to drink water continuously by hinting the “thirsty symptoms.”

But what has water got to do with sexual disorders?

It certainly has a lot to do with your erection and sexual sessions because the recent examination has shown that a dehydrated body is more prone to erectile dysfunction, and hydrating oneself may help in attenuating the issue. [2]

The research clears that lack of water in the body affects the blood level in the body which, in the cascading effect, sways the mood where you wouldn’t want to have sex, and over the course, you’d build impotence.

But as you naturally intake more water than any other season, in all likelihood, you will keep a safe distance from penile dysfunction.

A lot of times, sex life takes a considerable toll because of the bad mood.When you consistently have mood swings, you are likely to feel the plummeted sex drive.Sex drive is the ultimate fuel which induces the urge to have sex.

The recent findings demonstrate that men with seasonal affective disorder eat a lot during winter.

It’s when they eat more junky fats which may further lead to depression and mood swings— the culminating conditions which detriments sex life. [3]

As the summers take care of your cravings, it also takes care of the mood.

So, if you have been longing to grind your partner, but are distressed by impotence— don’t worry— summers are here to help you position your penis in the right cave. 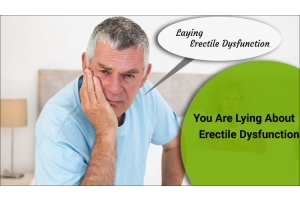 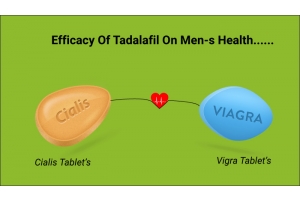 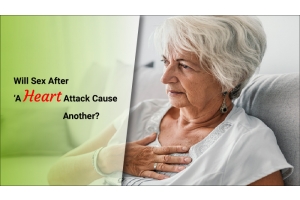 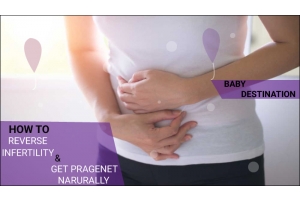